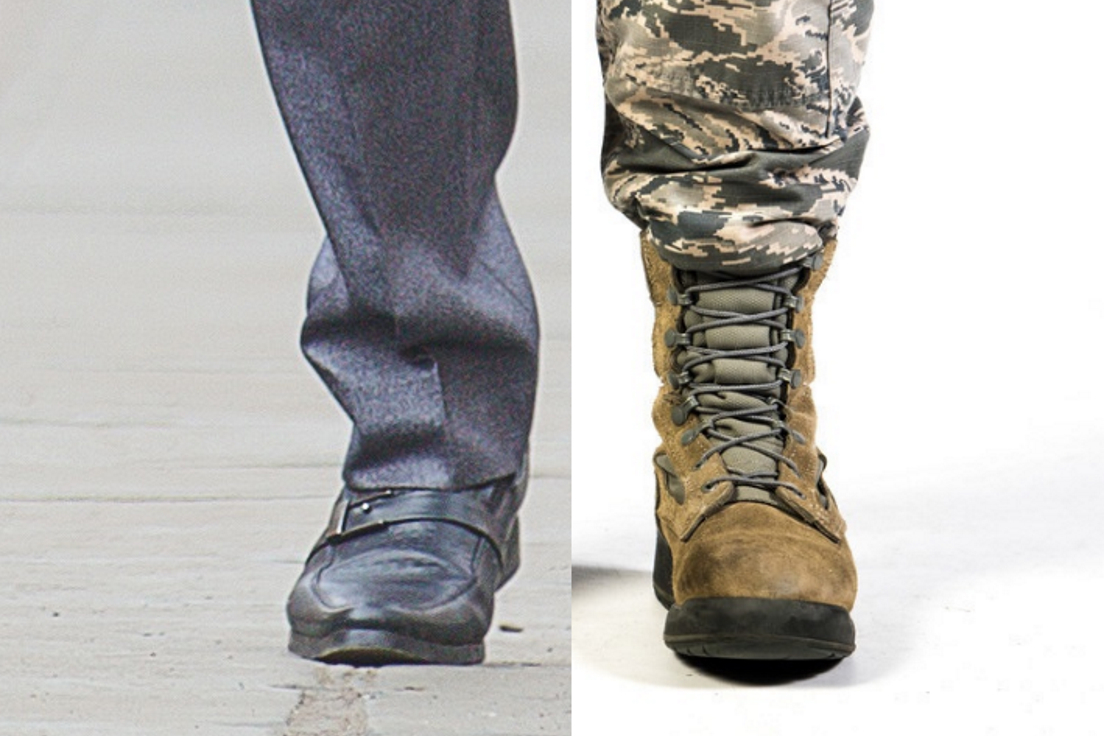 A hallmark of the Uniformed Services Employment and Reemployment Rights Act of 1994 (USERRA) is that the servicemember is entitled to an “unpaid” leave of absence from their employment while serving in the military. Generally, the servicemember is not entitled to pay for time devoted to uniformed service, whether for a portion of a day or a lengthy deployment. However, there are exceptions to this rule.

Many employers are unaware of another situation where a servicemember may be entitled to pay during their uniformed service – Where a salaried employee is called away from work for “temporary” military service. Under the Fair Labor Standards Act (FLSA), to maintain the exempt status of a servicemember employee, “Deductions may not be made for absences of an [exempt/salaried] employee caused by … temporary military leave.” 29 C.F.R. 541.602(b)(3). The Rule, however, allows the employer to “offset any amounts received by an employee as … military pay for a particular week against salary due for that particular week without loss of the exemption.” Id.

For example, a salaried employee has a weekend drill scheduled such that she will have to take off from work both the Friday and the following Monday from her position. The employer may not deduct her salary for those days since she was not absent for the full, contiguous workweek. Indeed, if the employee is on orders for seven days, but it extends from Wednesday of one week to the following Wednesday, the employee has not been gone on temporary military duty for a contiguous workweek but only a portion of each of two workweeks.

In such circumstances, the employer may – but is not required to – offset the military pay received by that employee. Only if the employee is gone for uniformed service for the entire week may the employer deduct that week’s portion of her salary.

When Military Service is Unpaid

Finally, employers should be aware that not all uniformed service is paid and may not be memorialized in formal “orders” from the unit. An example that frequently comes up involves unit leadership, who may be called to tend to military duties on an infrequent basis and may involve being away from work duties for only a portion of the workday. The employer must allow the employee time off, but since the servicemember is not paid by the service, no offset may be applied to her regular salary.

Both USERRA and the FLSA apply to this issue. As a violation of the FLSA rules, it may result in the employer losing the exemption for that employee, resulting in claims for unpaid overtime. It may also be considered a USERRA violation as either a denial of benefits during uniformed service or as a basis for a discrimination claim.