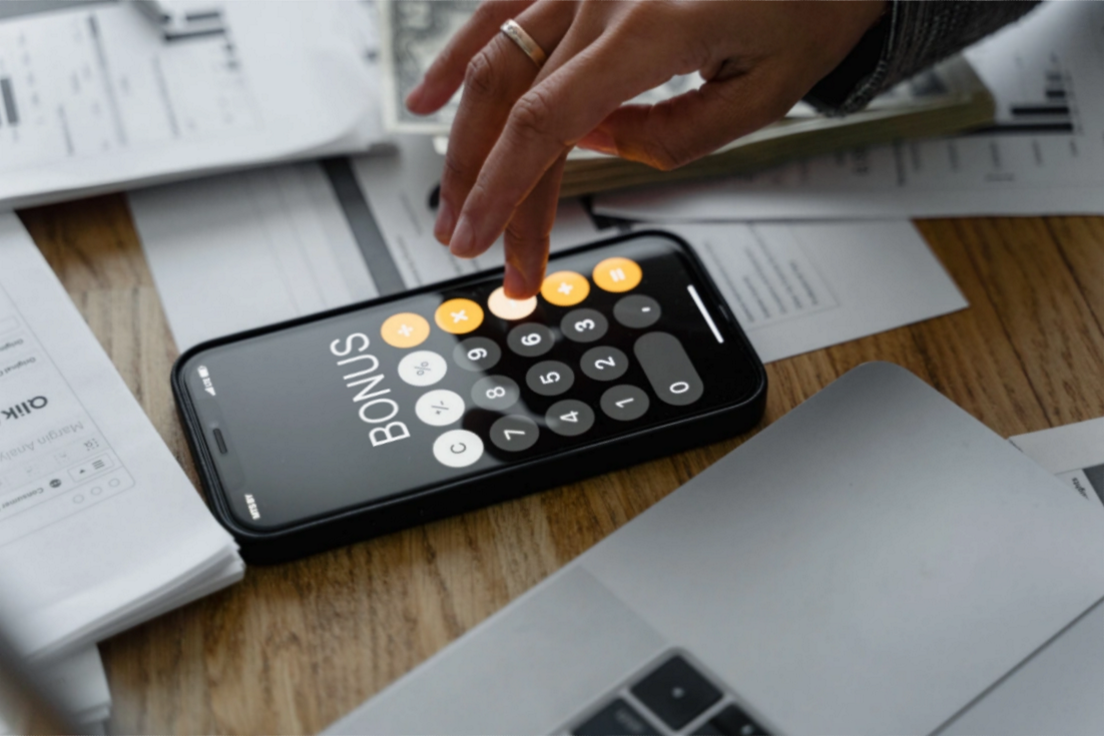 Is the returning servicemember entitled to bonuses?

As many employers know, USERRA is considered “the floor,” and an employer is always entitled, indeed encouraged, to go above the minimum requirements of USERRA. For instance, many employers who have been nominated for the Secretary of Defense’s Freedom Award give some measure of pay to an employee while on military service even though it is not required under USERRA. Therefore, an employer may choose to award such bonuses as acknowledgement of the service and sacrifice of the servicemember employees.

Is the bonus a “seniority” or “non-seniority” benefit?

The determination of whether the employer owes a returning servicemember a bonus for the period the employee was on uniformed service depends upon how the bonus is structured—is it a “seniority-based” benefit or a “non-seniority based” benefit? A bonus is “seniority-based if it accrues with or is determined by seniority and depends primarily on whether the benefit is a reward for length of service. If a bonus is based on seniority, it must be included in the escalator position and provided upon reemployment.” Such bonuses are typically awarded to all employees based upon the number of years employed and does not depend upon hours worked or other performance prior to or after being awarded by employer.

By far most bonuses are considered a “non-seniority” based benefit, and therefore a form of compensation under USERRA. Thus, an employee, or the company overall, must reach some performance goal in order to participate in the bonus pool. In this regard, the non-seniority bonus is considered a form of compensation to the employee for contributing to the performance of the company during the bonus period. In those circumstances, the returning servicemember is not entitled to that portion of the bonus attributable to the period the employee was on uniformed service.

An employee must not be disqualified from receiving a bonus because of uniformed service.

The returning servicemember’s rights to makeup contributions to a defined contribution plan depends upon the details of the 401(k) and the limits established by the IRS for the contributions. Nevertheless, USERRA is intended to put servicemembers in the position they would have been had they remained continuously employed. Therefore, in calculating the compensation upon which the contributions are based consider any bonuses not received if the employer’s plan allows some or all of these bonuses to be contributed to the plan. The servicemember should consult a financial adviser as to whether this is an option, and the extent to which the servicemember should contribute. However, the bonus missed because of the employee’s uniformed service should be considered if the plan allows it to be contributed to the pension plan.

Servicemembers returning to their civilian employer should be aware of the issues regarding their potential bonus compensation. They may be entitled to a bonus missed during their leave of absence, a portion of that bonus, or even use that bonus as “compensation” to determine how pension rights are restored following uniformed service. Consult with your financial adviser or a representative of the Employer Support of the Guard and Reserve to learn more.